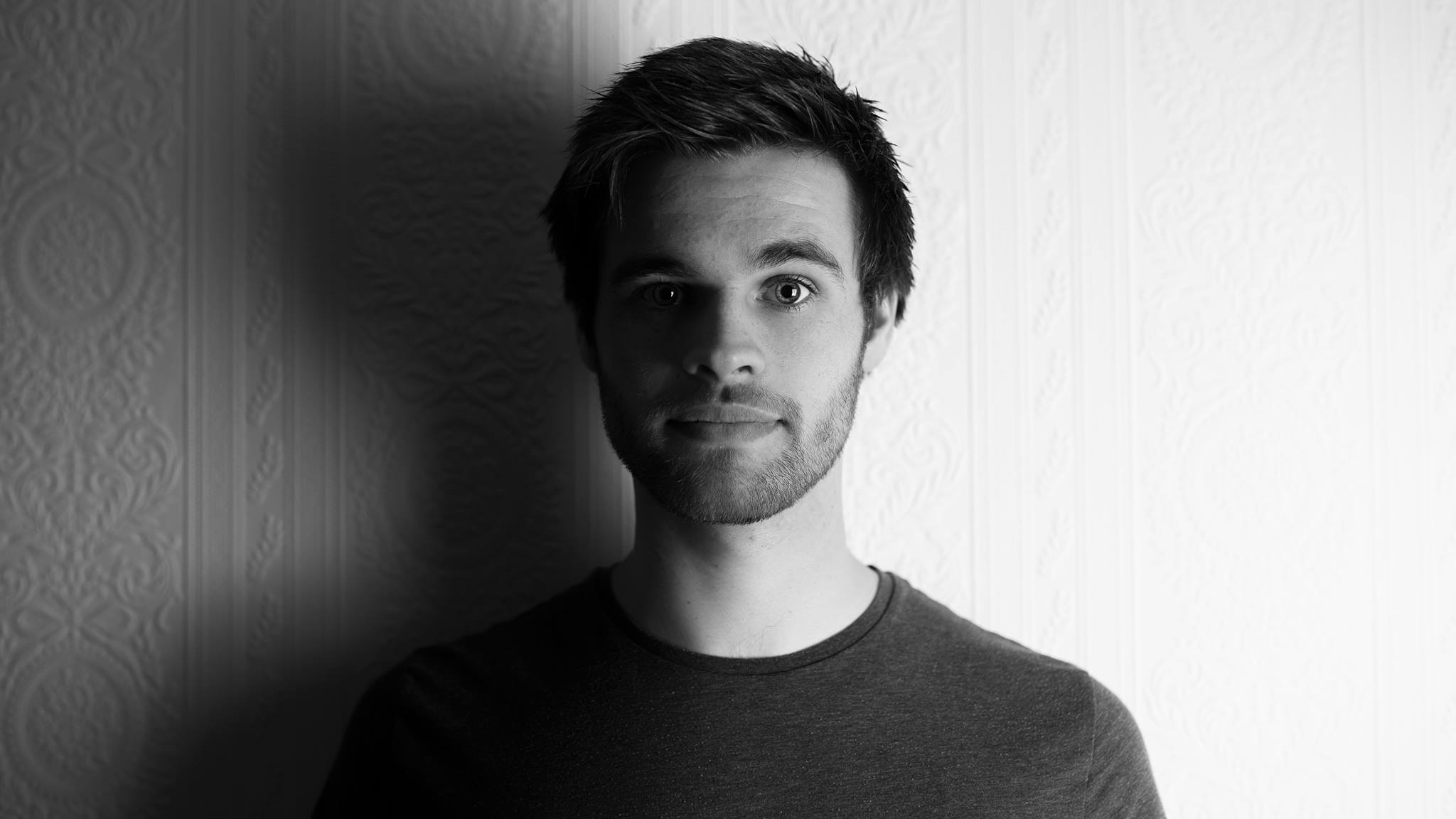 An inspiring and versatile musician, Jack is a lively and enthusiastic performer with many years experience. A drummer, teacher and singer, Jack has the ability to adapt to any music style required. A freelance session drummer, he plays with many different artists and bands, doing shows, festivals and radio sessions on drums and backing vocals around the UK. He covers genres as diverse as Alt-folk and Ska-Punk to Country, Jump-Jive, Jazz, Blues, Soul and even Musical Theatre.

Growing up in Pembrokeshire, Wales, in a house filled with music, Jack received his first drum kit aged three, inspired by his father – also a drummer. He began lessons at eight years of age. Passionate about learning as many different styles as possible, he achieved Grade 8 Drums with Distinction and went on to develop his skills and his knowledge of drumming under the tutelage of renowned Welsh drummer, Peter James who launched him into the world of Jazz and old Rock and Roll. More recently he has been taking lessons from the inimitable jazz legend Jeff Williams.

Jack’s strengths as a drummer lie in his ability to feel the music, and to concentrate on what not to play; his focus being to make the artist or band he is playing with, sound the best they can be.

He credits Max Roach, Elvin Jones, Philly Joe Jones, Buddy Rich, Benny Greb, Jojo Mayer, Stanton Moore, Keith Carlock, Richard “Pistol” Allen, Benny ‘Papa Zita’ Benjamin, Stuart Copeland, Vinnie Colaiuta, Tony Williams, Steve Gadd, Dave Weckl, David Garibaldi, Ash Soan, Questlove, Steve Jordan and Clyde Stubblefield as being major influences to his passion for drumming, but also strongly believes that everyone has something to offer, regardless of how far along they are in their timeline of playing, or how prestigious their name is. 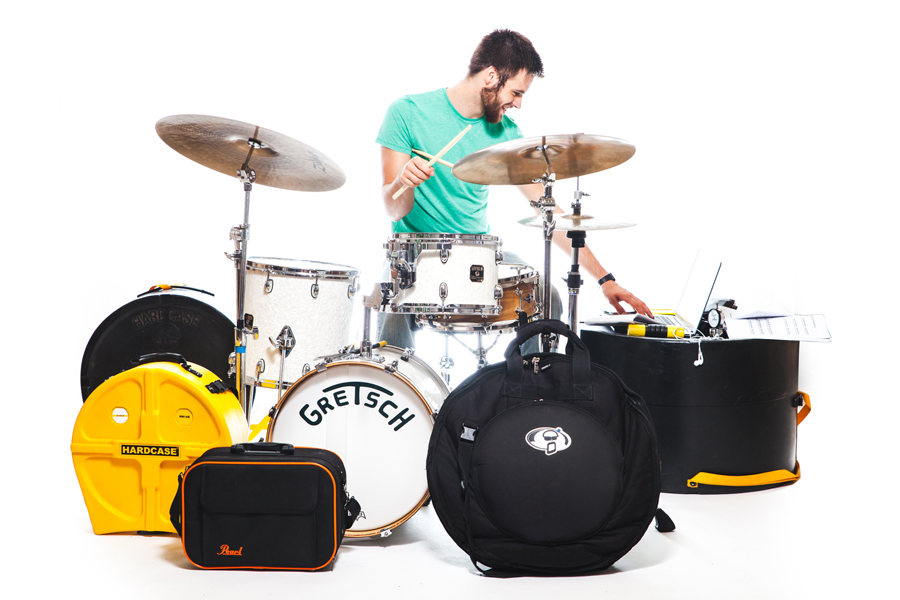